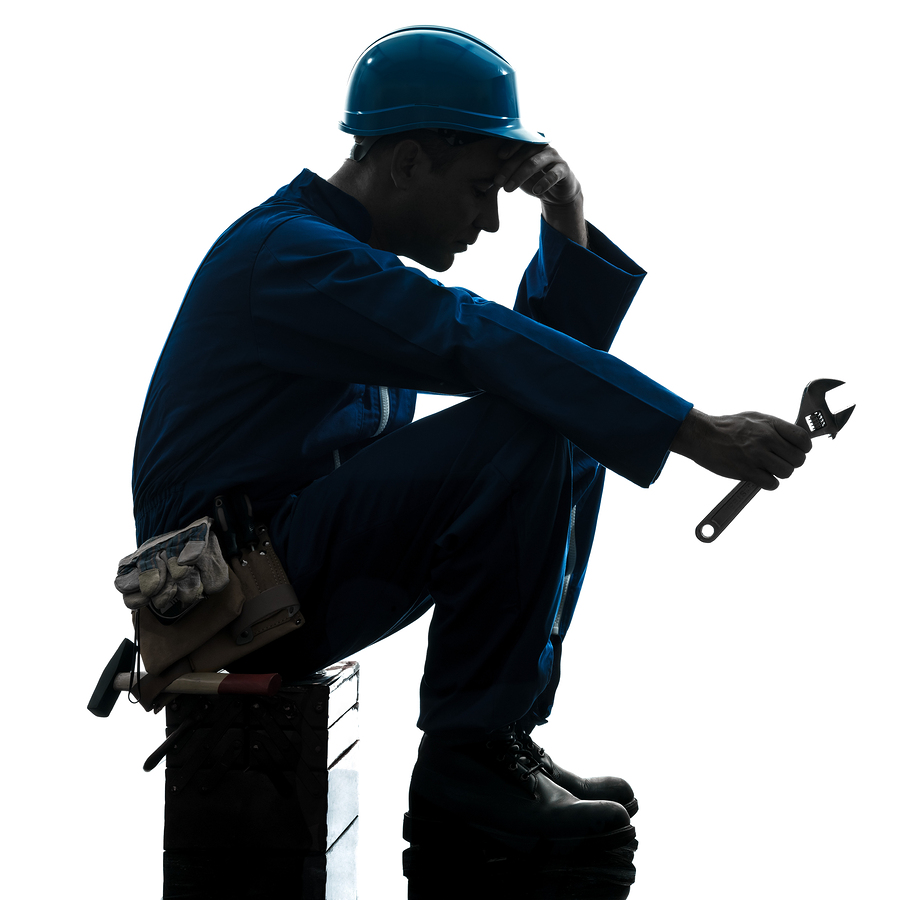 A Rite of Passage

Almost one quarter of apprentices suffer bullying in the workplace, more than three times the national average. Research according to a survey of 797 apprentices cited in a 2012 parliamentary inquiry into workplace bullying.

Furthermore, the Australian Institute for Suicide Research and Prevention (AISRP) backed this up. There is a “bullying culture particularly directed towards apprentices and those new to the industry”.

The AISRP states that many workers considered bullying a rite of passage “to toughen people up” and that apprentices “knew it was a joke”.

However bullying is no joke for the victim and can potentially lead to mental health issues and even suicide. Additionally, young people transitioning into the workforce are already most at risk of mental health difficulties, as per parliamentary inquiry.

The inquiry also found that workplace cyber-bullying is increasing along with digital and social media use. Overall, “casting doubt on the ability and responsibility of employers to respond to all these behaviours”.

Consequences of Bullying at Work

Legal consequences for bullies vary among states. Serious bullying – including cyber bullying – is punishable by up to 10 years’ jail in Victoria through Brodie’s Law. It is named after a girl who took her life after suffering serious workplace bullying. Legal implications may also apply to employers.

Given the potential consequences, it is essential that employers and OHS officers do all they can to mitigate bullying. Not only do they have a legal responsibility to provide a safe workplace – which includes protecting the mental wellbeing of workers – but bullying has been found to damage the productivity of entire organisations as well as leading to increased costs.

A 2010 report by the Australian Productivity Commission found that “The average cost of claims for work-related mental stress are much higher than the average cost for all workers compensation claims, both in terms of direct financial costs and time taken off work.”.

As a result of the parliamentary inquiry, in 2013 the Commonwealth Government granted the Fair Work Commission (FWC) jurisdiction to deal with workplace bullying, with workers, contractors and labour hire staff able to apply for an order to stop the bullying.

However the FWC has also recognised a distinction between bullying and “reasonable management action” – reasonable disciplinary action and decisions about poor performance are not considered bullying.

How to Manage It

Regardless of management style, employers have a fundamental role to play in preventing and responding to bullying and should implement a zero tolerance approach which must be clearly communicated to all staff.

Worksafe Victoria states that a bullying policy should be implemented, identifying risk factors, controls and procedures for assessing and pre-emptively addressing bullying. That policy should include strategies to ensure staff are aware of bullying and have management monitor behaviour patterns such as absenteeism.

Workers should also be encouraged to report bullying – especially given the “suck it up” culture prevalent in blue collar industries.

Having senior employees mentor more vulnerable workers such as apprentices or new staff can also help and result in improved staff retention, productivity and morale.

If bullying is discovered or reported, swift action must be taken to investigate and respond, which may include the provision of health, support and dispute resolution services.