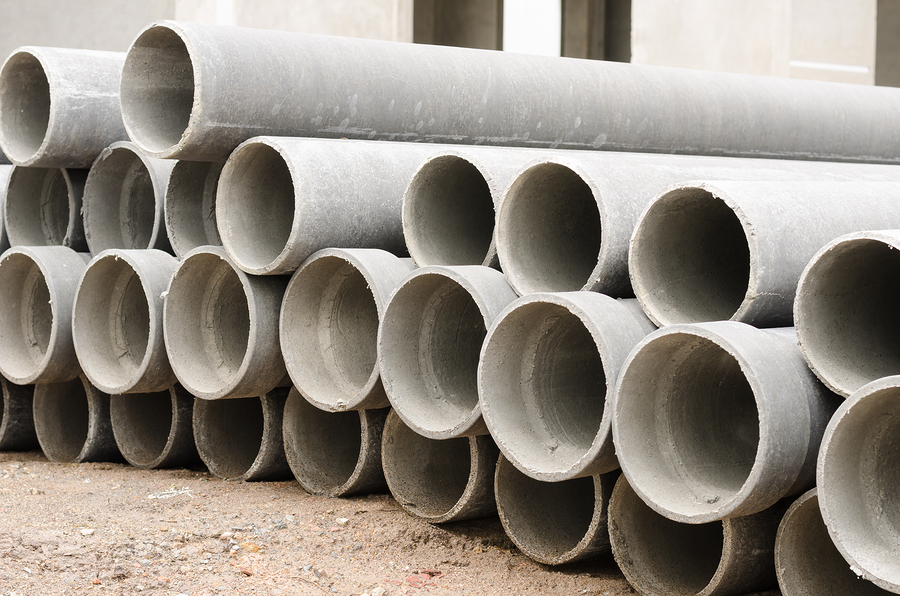 The June 2016 discovery of asbestos in 150 roof panels in Perth’s new children’s hospital, despite their being certified, is the latest in a string of safety issues with imported construction products.

The discovery followed a February 2016 announcement that products containing asbestos had been found in concrete fibre sheeting at 64 other Australian building sites.

In response to that, the CEO of the Asbestos Safety and Eradication Agency told the ABC that non-conforming building products are an emerging problem that seems to be growing exponentially.

“Our young tradespeople haven’t been trained to deal with these products. They think they’re asbestos free,” he said.

“It’s really a risk to these individuals, to their clients and to members of the public who might be in the vicinity when there’s cutting, drilling or manipulation of asbestos cement products.”

The CFMEU’s West Australian State Secretary told the ABC that there is some evidence there was inadequate dust control and work control around cutting holes in the roof panels.

“Better dust control and that would have reduced the risk and the hazard that eventually occurred,” he said, adding that some Chinese building products might need to be stopped at the border.

However asbestos is not the only safety concern with imported building products.

A 2014 building fire in Melbourne quickly engulfed 13 storeys of a 21 storey building after a cigarette was left on an outside table was attributed to cheap cladding imported from China, according to the ABC.

The product has potentially been used in thousands of other buildings, the ABC alleges.

The national secretary of the CFMEU told the ABC that some of these imported products claim to meet Australian standards when they do not.

“It endangers the public and increases the chances that someone’s going to be seriously injured,” he said.

Another example of non-conforming building products was the 2014 recall of Infinity and Olsent brand wiring that does not comply with ageing requirements and has the potential to cause electric shock or fire, with experts saying problems may arise from 2016, according to an article in the Sydney Morning Herald.

The article states “the wiring was sold in 2012 and 2013 through Masters, Home Timber and Hardware, Plants Plus, Thrifty-Link Hardware, Mitre 10, Go Electrical and six smaller retailers”.

The ACCC estimates up to 40,000 properties were affected and as of March 2016 only 39 per cent of the dangerous cable had been replaced, according to the ABC.

The issue of non-conforming building products is clearly widespread – potentially up to 50% of products in several key construction product sectors, according to the November 2015 Procurement of Construction Products: A guide to achieving compliance from the Australasian Procurement and Construction Council.

Recognising the issue, a senate enquiry was announced on 23 June 2015 and was due 30 September 2016 after multiple extensions. At the time of writing the report was not yet published, however an interim report titled Safety – ‘not a matter of good luck’ was published in May 2016.

In advising on how builders and contractors can protect themselves Master Builders Queensland states that due diligence is key and that you cannot assume that because something is for sale, it meets the requirements of the National Construction Code (NCC).

They state that products require evidence of suitability in the form of a certificate of conformity or otherwise. They also state counterfeiting is rife and suggest that if using third party schemes, those with strong auditing processes are best. They also recommend using a reputable supplier and requesting they supply written warranties of conformance, among other things.