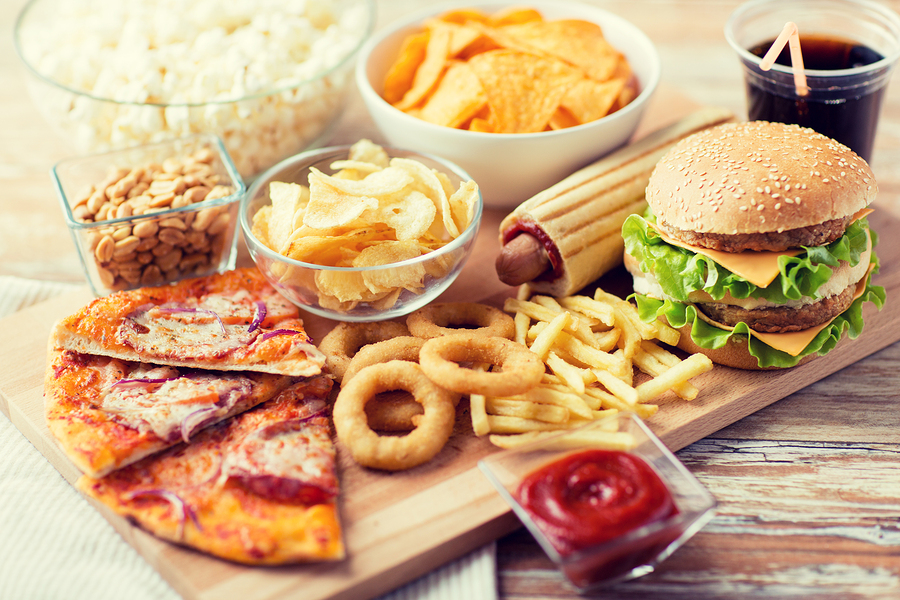 Managers have a significant influence over construction workers’ diets, however are hesitant to try and influence healthy eating despite it improving safety, according to a Griffith University research paper.

The study, which looks to be published in the Journal of Construction, Management and Economics, surveyed 250 construction workers and interviewed 80 managers and workers.

She said that poor diets increase the possibility of illness, mood changes, irritability and tiredness which also negatively impact safety on site.

“People’s understanding of their eating habits and nutritional guidelines were generally very low,” said Dr Loudoun, adding that most people considered themselves to be eating well when they were not.

“They thought that these guidelines related to other people such as white collar workers and weren’t relevant to males doing physical labour,” she said, adding that body weight is not the only measure of a healthy diet.

Energy drink and sugary drink intake was also identified as a concern, with the research finding that many tradies were using them to replace food.

“A lot of people are drinking sugary drinks and dehydration is also a big issue on site,” said Loudoun.

Concern over the risks associated with energy drinks has already led to some managers banning energy drinks on some construction sites.

While alcohol was not a focus in Loudoun’s research, other studies have shown that dangerous levels of alcohol consumption is also common in construction.

“It’s the environment that they work in which encapsulates everything from the time pressures, the constantly changing worksites and the limited availability of food,” she said.

“When they’re hungry and tired, the first thing that’s available is nutritionally devoid food,” she said, speaking of vending machines or food trucks.

Of the 28 managers interviewed in the study, all believed that they should not influence workers’ food choices however the research found that they were already influencing those choices and consequently are a big part of the solution.

Loudoun said that managers need to go beyond the site agreement and consider what made for a better food environment, including making sure that the most readily available food was of a high quality.

“Ensuring that there is quality food available for breakfast would go a long way because that would have an influence on what people go on to eat during the day.”

The workers in the study were very open to changing their diets and would welcome a healthy option that was quick, warm and nutritious, she said.

“No one was hell bent on having pies and Cokes. They weren’t saying ‘I’m eating that because it’s my favourite thing to eat’. They were saying, ‘I am hungry and busy and that’s what is next to me so I’ll eat it and get back to my job’.”

Loudoun said that there were simple environmental changes which could be made to improve the eating environment of construction sites, citing site barbecues as one example.

“We didn’t see one BBQ that wasn’t a concern. Even if the BBQ was for breakfast there were soft drinks, white bread and very fatty food and people consuming far too much of it at one time.”

The Griffith University team is currently developing a food environment audit tool and a site setup tool specific to construction that Dr Loudon said will be easy for managers to implement – sign up to the Pro Choice Newsletter for updates on this.

In the meantime, listen to this podcast on mood and food from the Queensland Construction Work Health Forum 2016.