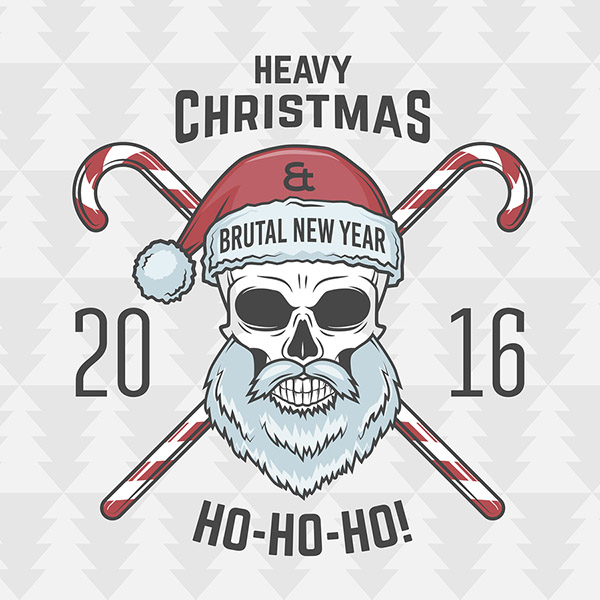 The Christmas festive season sees an increase in accidents requiring hospitalisation as a result of toys, home renovations, falls, food poisoning, alcohol consumption and even champagne corks, but despite common belief there is NO evidence of increased vehicle accidents.

NSW emergency department data analysed by the Medical Journal of Australia (MJA) for the period 2001 to early 2006 found hospital admissions increased by an average of 9 per cent during the Christmas and New Year holiday period, which is defined as 18 December to 14 January.

“We often treat patients injured after alcohol has impaired their judgement. They’ll do things they may not do in a more sober frame of mind and end up embarrassed or, worse, seriously injured,” he said.

Watkins also encouraged parents to think carefully before attempting to use the toys they had given their children.

“If it’s been a few years since you’ve attempted a highly physical activity, it’s best avoided.”

He implores parents who give their children toys to also provide them with the appropriate safety gear such as helmets and padding.

“Children should be supervised, especially if they are receiving their first bike and are unfamiliar with its operation,” he said.

“Many incidents that come through our doors make our staff scratch their heads in amazement – alcohol and power tools don’t mix,” Myers said, adding that DIY injuries often occurred as a result of ladder-related falls while under the influence of alcohol.

And even the act of opening alcohol can be dangerous. Popping champagne corks during the festive season cause an increase in eye injuries requiring an ophthalmologist, according to the Vision Eye Institute.

“A fizz-propelled cork can travel up to 80km per hour – enough force to shatter glass,” the institute said, adding that injuries ranged from corneal damage, acute glaucoma and even blindness.

Mental health is another cause for concern during the festive season, according to Myers.

“Christmas is no doubt a fun time for families, but it can also be very isolating and lonely for others.”

“I strongly encourage people to take proper care of themselves, their loved ones and others during the festive season, and please, don’t meet us by accident.”

Analysis by the Medical Journal of Australia found that while the Christmas holiday period was on average 9 per cent busier for NSW emergency departments, the greatest increase of patients was from those whose visits were less urgent and did not arrive by ambulance.

They cite a likely combination of “seasonal disease and injury patterns” and the reduced availability of other health care services such as GPs as leading to the increased attendance of emergency departments.