A look at the most dangerous industries of 2016-17. Agriculture the worst. 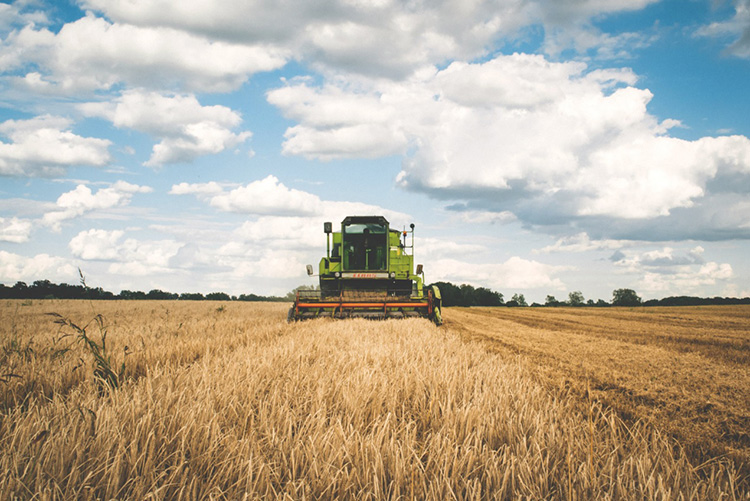 The 2016-17 financial year saw 106,260 serious workers’ compensation claims requiring one or more weeks off work – equivalent to 291 injuries every day.

According to a 2018 report by Safe Work Australia (SWA), Key WHS statistics Australia 2018, labourers were most likely to make serious injury claims – making up 25% of the total – followed by technicians and trade workers and community and personal service workers with 19% and 17% of claims respectively.

In terms of industry, agriculture, forestry and fishing had the highest frequency of claims, with 9.5 serious claims per million hours worked despite only making up 3% of the total claims.

According to the report, body stressing was the number one reason for serious injury claims, followed by falls, trips and slips.

Incidents involving chemicals and other substances, and heat, electricity and other environmental factors only made up 2% of claims collectively. This is in line with SWA’s findings where only 2% of claimants experienced burns.

Almost half (48%) of all injuries were to the arms or legs, with back, neck and shoulder injuries making up 31%. Only 3% of claimants experienced head injuries.

Who is at risk?

According to the report, 64% of claimants were male, while only 36% were female. This disparity may be partly due to the difference in workplace composition – where industries such as agriculture, forestry and fishing, wholesale trade, construction, manufacturing and mining are largely dominated by men, while women are more likely to work in healthcare and social assistance, education and training, financial and insurance services and retail trade.

Meanwhile, workers aged 30-34 had the lowest frequency of claims with 4.3 per million hours worked.

Meanwhile, professionals, clerical and administrative workers and sales workers all had fatality rates of less than 1 per 100,000 workers.

Statistics around work-related serious injury claims included in this piece are preliminary and may be revised in later years as further claims are finalised.

Study limitations, sampling errors and non-sampling errors can mean that we still don’t have a full picture of work-related injuries claims and fatalities.

For detailed information about SWA’s datasets, check out their explanatory notes.