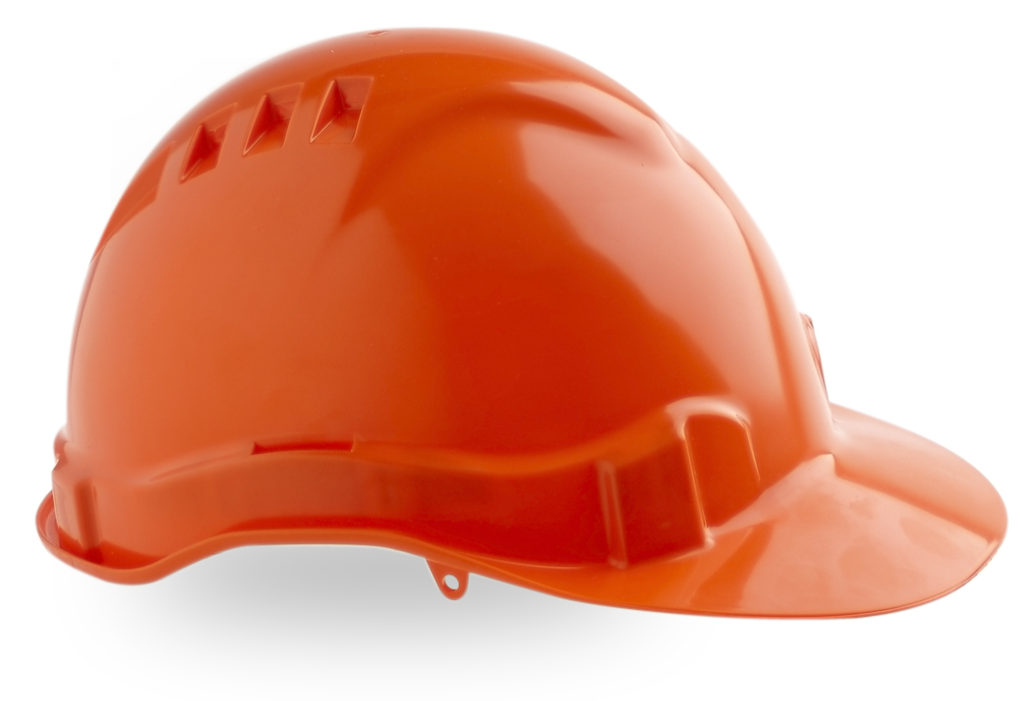 The structural integrity of a hard hat can be compromised if treated incorrectly, with heat, chemicals and mistreatment the most common issues leading to reduced protective properties.

Given the critical role hard hats play in saving lives and since they are a requirement on most industrial work sites, the correct care, maintenance and replacement protocol should be followed to ensure they provide the maximum safety benefits.

Product Development Manager of ProChoice Safety Gear, Brad Rodgers, said hard hats are often mistreated with one of the most common issues being hard hats sitting in hot vehicles for extended periods.

“We regularly batch test our helmets and during that certification process they are heated to +50 and cooled to -10 before being tested to ensure they retain their protective properties,” Rodgers said.

“However locked vehicles can get up to 70 or 80 degrees in summer. Storing a hard hat in these conditions could be very damaging and affect its integrity.”

Chemicals, including paint and possibly some glues or solvent-based adhesives, can also affect the safety properties of the hard hat, according to Rodgers.

“Guys might think ‘I want to decorate my helmet’ but this can damage the structural integrity. If a shell becomes chalky or dull in appearance then replace the helmet,” he said.

When cleaning a hard hat, Rodgers recommends removing the suspension system before using a mild soap and warm water before drying completely.

“Never use harsh chemicals or solvents to clean your hard hat,” he stated.

If a hard hat sustains a knock or a drop, Rodgers recommends that it should be replaced even if there is no visible damage, citing the potential for hairline cracks.

“A hard hat should be treated with the same care as a mobile phone,” he said.

“If you’re chucking it into the back of a ute or coming into the smoko room and throwing it on the table every day, that could be stressing it,” he said, adding that shoving it into the toolbox could also be dangerous as tools might nick the harness webbing.

Even with the best care, Rodgers said that a hard hat does not last forever, with webbing in the suspension harness the most susceptible to deterioration over time due to its moving parts and its exposure to sweat and dirt.

“The harness is a shock absorber within the helmet and a non-matching harness won’t have been tested with that helmet. It might not provide the protection you need and who knows what injuries could be sustained.”

ProChoice also recommends the entire hard hat should be replaced after three years although that timeframe may vary depending on use.

“Some people might use it every day for eight hours a day; others might only use it occasionally. It comes down to the individual person, the nature of use, how it’s cared for and the environment it’s being used in.”

“It’s really up to the user to determine at what point they need to buy a new hard hat,” Rodgers said, adding that hard hats, along with any other PPE, should always be inspected before use.

“Inspect the hard hat before every use for any signs of damage such as cracking, chipping or anything that would lead the helmet to be any less effective. If in doubt replace the helmet,” he said.