How a simple carpentry job led to quadriplegia 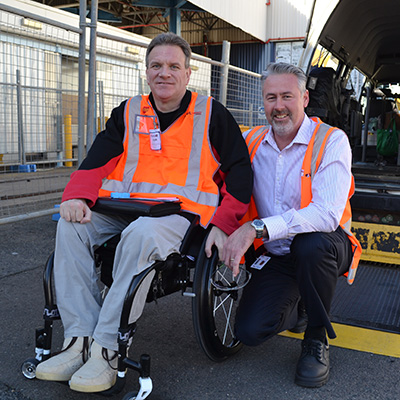 An ex-carpenter has told LINQ Height Safety Gear how inadequate safety procedures resulted in a fall from a roof that left him with severe spinal injuries and quadriplegia.

In 1991 David Crawford had the world at his feet. A budding professional surfer who regularly competed in Hawaii and a keen soccer player, he never imagined that a simple job on suburban Sydney home would change his life.

“It was 3pm on Wed 10th April 1991. A section of the roof that I was standing on gave way underneath me and I fell 4.8 metres and fractured my neck at C6 and C7,” he said, adding that he was not wearing a harness and his warnings to his boss about the structural integrity of the roof he was on had gone unheeded.

“I also suffered a stab wound to my forearm where the wood chisel went to the bone, while my claw hammer dug deep into my lower right back, damaging my kidney.”

David was rushed to Royal North Shore hospital for emergency surgery on his spine and other injuries.

“I woke in intensive care. I had no movement from the shoulders down and no sensation from the chest down. I was terrified.”

His first thoughts were how he was going to continue living. He was now totally reliant on nursing staff and family for everything, from feeding to bathing. 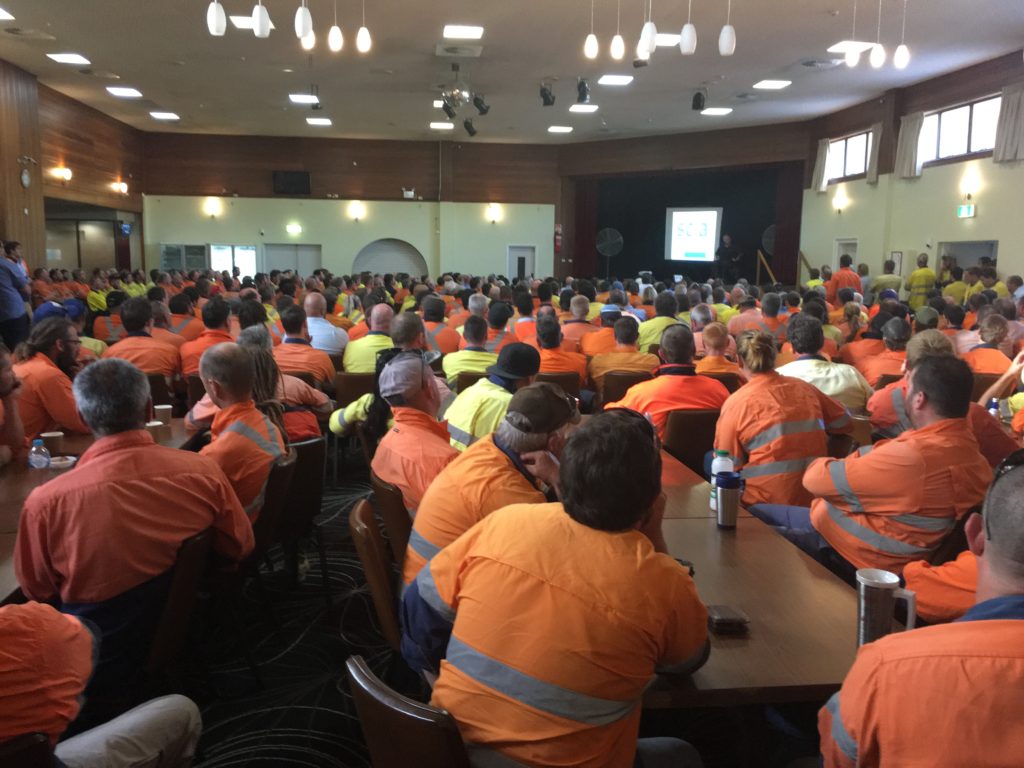 “After four weeks the doctors advised me the likelihood of any arm or leg function returning was very minimal. They said ‘the only one that can determine the outcome now is David himself’.”

Eventually he was able to be placed in a wheelchair and begin physiotherapy, before moving to a high intensity rehabilitation unit which preceded the return of very minor shoulder movements.

“That give me some sense of hope. I was starting to see some gains from my fighting, although the rehab was very painful.”

Ultimately though, David would never recover use of his legs or full use of his upper body, and his life has been devastated by the impact of an otherwise a preventable accident.

He would also have to spend three years fighting his insurer to provide cover for his accident.

David’s accident resulted from a design flaw in the scillion roof he was working on.

“The rafters were not structurally connected to the beam and while I had pointed that out to the architect and builder, they told me to build the roof as per the original design,” he said.

Resultantly, David pleads with workers to speak up about safety, and for management to listen.

“I spoke up but my concerns were not heard and it cost me my life, my legs, my hands,” he said. 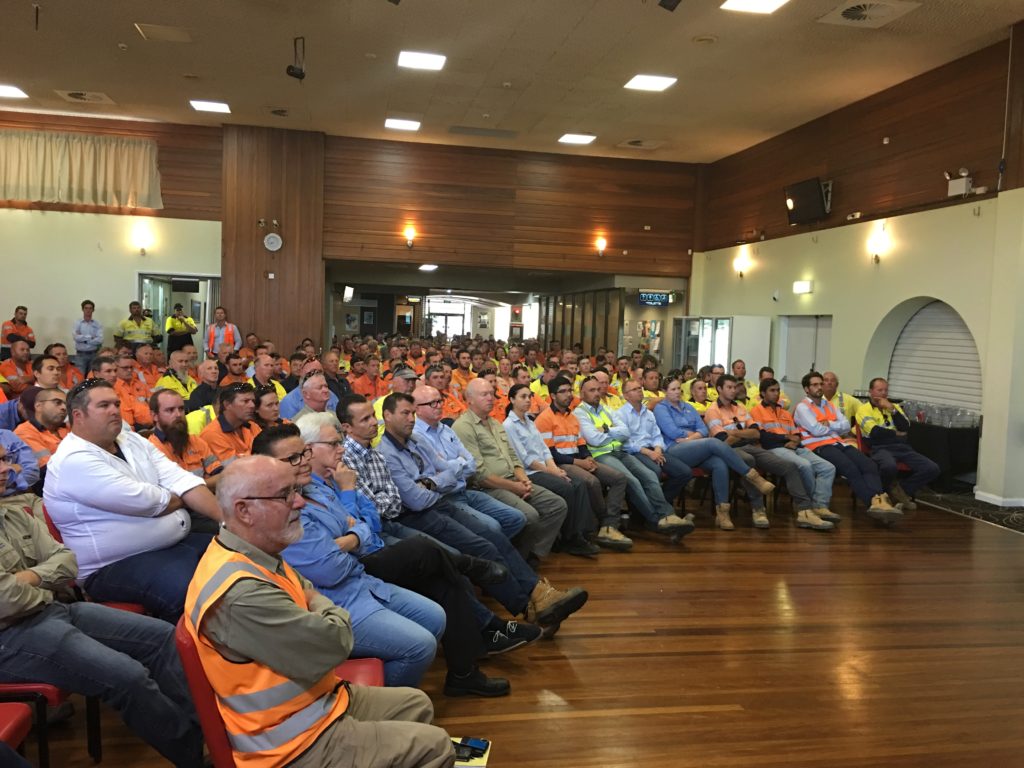 A packed crowd at one of David’s talks

Height safety equipment was virtually non-existent on domestic sites back in 1991, according to David, with his accident and subsequent insurance battle leading to stricter domestic fall protection standards.

Despite this, he said there is still a complete disregard for personal safety on many sites, particularly smaller ones, but also on some larger sites.

“Guys have this mindset that ‘it will never happen to me’.”

However statistics show otherwise. Every single day, some 21 Australians suffer serious injuries from a fall at work and require a week or more off – with six weeks off being the average. 21 people. Every, single, day.

“I constantly see guys standing on roofs without harnesses. I see plumbers erecting cleaning gutters. I see tradesmen hanging over the edges. They have no fall protection, no harnesses, nothing,” David said, adding that many tradespeople only have a harness in the ute to avoid a fine from Workcover.

“Well the harness is not going to help you unless you’re actually wearing it,” he exclaimed.

While the 21 people who are injured falling from height each day might not all suffer the devastating injuries David did, many will.

“The impact on my life has been massive,” he said.

“Socialising is very difficult, not due to my mindset but due to access – actually getting to and from venues,” David said.

“It’s also had a huge impact on my family’s life. The ripple effect of my injuries are still impacting people today, 26 years later.”

“We need to drive home what happens when things go wrong working at heights.”

If you wish to engage David to speak on your site, contact him on 0408 645 093 | dcrawford@scia.org.au or through Spinal Cord Injuries Australia (SCIA).

Any fees fund SCIA programs and initiatives to assist those living with a spinal cord injury or similar disability.