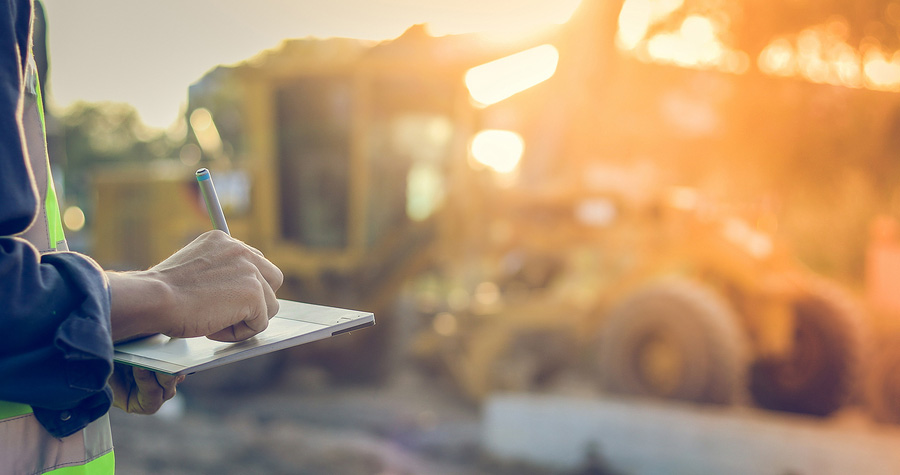 Construction businesses are receiving hefty fines in a SafeWork NSW safety blitz, following findings that workplace reports of falls from heights have tripled in the past five years.

The safety blitz and tough new laws announced in November 2017, enables SafeWork NSW representatives to issue on-the-spot fines of up to $720 to individuals and $3600 to corporations failing to protect their workers and follow safety procedures.

SafeWork NSW confirmed the blitz was in response to a tripling in the numbers of falls from heights incidents reported for the period 2013 (129 incidents) to 2017 (476 incidents).

The safety blitz has “resulted in SafeWork NSW inspectors visiting more than 680 sites and the issuing of $223,000 in [on-the-spot] fines,” a SafeWork NSW spokesperson told Pro Safety Gear.

Initially planned to last for 12-months, the spokesperson said: “The falls from heights blitz project is scheduled to continue until at least December 2018.”

Fines for businesses breaking the law

Minister for Better Regulation Matt Kean said that SafeWork NSW has taken strong action through the courts against construction companies that did not meet their workplace safety obligations.

“Since 1 November 2017, six construction companies have been prosecuted by SafeWork and have been fined a total of $780,000 in the District Court,” he said.

A spokeswoman for Mr Kean told the Sydney Morning Herald  that prosecutions against NSW companies have included:

In addition to the safety blitz, Cr Kean also launched the SafeWork NSW Building and construction work health and safety sector plan to 2022. The plan is a high-level strategy designed to focus on the major causes of fatalities, serious injuries and illnesses.

Falls from heights number one killer in construction

The construction industry in Australia accounted for 37% of fall-related fatalities between 1 January 2003 and 31 December 2015.

The working environment has many potential hazards: the danger of working at heights, having to rely on platforms, ladders and scaffolding, plus other falling objects that may cause injury. Falling through holes and other gaps is also a potential danger.

Steps to minimise risk when working from heights

Safety rules and procedures when working from heights should always be followed, including having the right safety gear and ensuring equipment is correctly set up.

Training is a critical element of preparation for working from heights. Additional supervision should also be provided where workers are undergoing training or are unfamiliar with the working environment.

Workers should refer to the Hierarchy of Control, taking initial steps to eliminate, substitute or isolate hazards.

The best way to control a risk is to eliminate the hazard altogether. Finding an alternative way to complete the task on level ground should be the initial consideration.

The second best approach is to use a fall-prevention device such as a temporary work platform, guardrails and scaffolding.

The third option is to use a use a work-positioning or fall-arrest system such as a safety harness. Level 3 controls (training and PPE) should only be relied upon as a last resort protective measure.