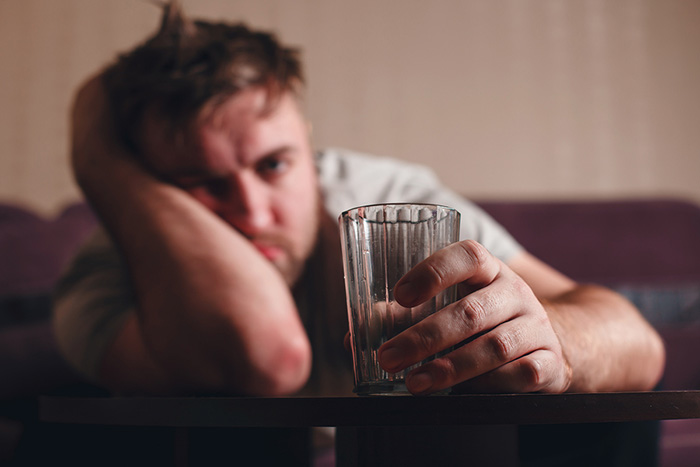 Mental health conditions and drug and alcohol problems are the leading causes of productivity loss and time off work according to an analysis of data published in the Journal of Occupation and Environmental Medicine.

The study which assessed data from a survey of 78,000 Australian workers found that ‘psychological distress’ including depression, as well as self-reported drug and alcohol problems negatively impact absenteeism and presenteeism more than chronic health conditions such as workplace injury, cancer, arthritis, obesity, back and neck pain, and asthma.

Depressed people also reported having significantly more comorbid medical conditions (two or more disorders or illnesses occurring in the same person, simultaneously or sequentially) than non-depressed people. Comorbidity has also been found to significantly impact both absenteeism and presenteeism.

The paper cited evidence that showed the largest positive impact on labour force participation could be achieved by averting a mental health condition.

Safety too is increased by improving worker’s mental health. A 2010 Australian study of 60,556 full-time employees analysed the association between psychological distress and workplace accidents, failures and successes in a thirty-day period.

It found that moderate and high psychological distress increased the odds ratio of an accident or workplace failure and decreased the likelihood of workplace successes.

As well as mental health and drug and alcohol problems, other health conditions found by the research paper to be most strongly associated with an increased risk of presenteeism were fatigue, work-related injury and obesity.

The paper also cited studies that have found presenteeism accounts for more productivity losses than absenteeism, findings consistent with research that found presenteeism associated with the common cold costs businesses more than it does for absenteeism. It stressed the importance of providing sick leave to employees and encouraging them to take it.

For the full data set access the study here.