How and Why Fatigue Increases Safety Risks 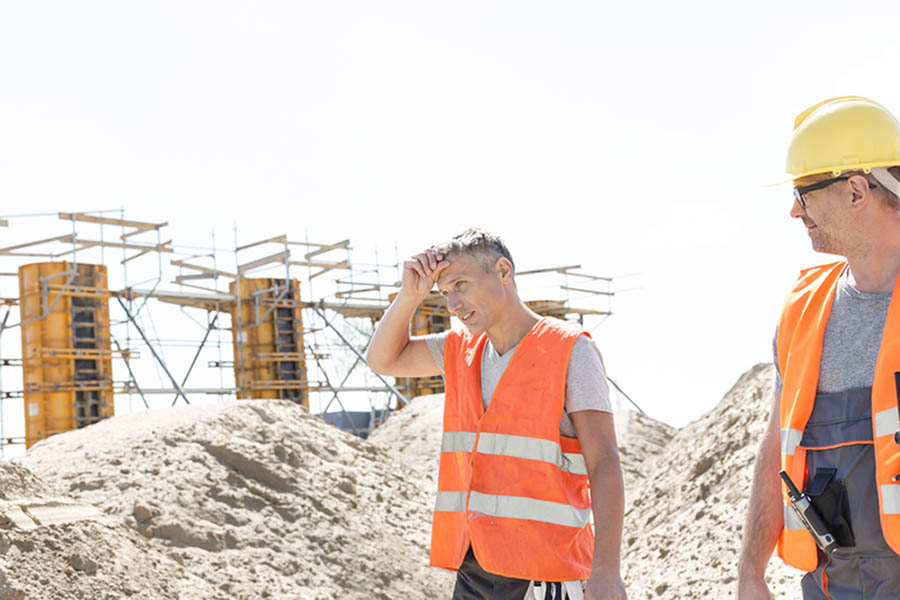 Fatigue decreases productivity and increases the risk of workplace accidents by affecting a worker’s ability to think clearly, to the point that they are unaware of their own impairment.

Mental or physical exhaustion also reduces the ability to recognise and assess risks and inhibits co-ordination, reaction times and normal function, according to WorkCover Queensland.

This is particularly concerning when fatigued people are performing tasks where the consequence of an error would be very serious, such as operating machinery, working at heights, performing electrical work and working with flammable or dangerous substances.

Poor quality sleep, being awake for long periods and body clock disruption all contribute to fatigue, as do health and emotional issues.

According to Better Health Victoria, studies have found that 50 to 80 per cent of fatigue cases are predominantly due to psychological factors, such as stress.

Work schedules and job demands can also have a significant effect on sleep, such as:

Shift workers, night workers, FIFO and DIDO workers, seasonal workers and on-call or call-back workers are at a greater risk of fatigue.

How to manage fatigue

Managers should take into consideration fatigue when designing rosters or setting company policies regarding overtime and shift work.

Ensuring adequate rest time for workers between shifts will reduce the risk of fatigue, while scheduling critical tasks for the daytime (but not the afternoon slump between 2-4pm) will have a positive impact on safety.

Job-rotation to reduce mental and physical exhaustion from tasks and providing adequate break rooms with facilities and comfortable conditions can also reduce fatigue.

Workers can also be encouraged to adopt a variety of different strategies to fight fatigue by maintaining adequate hydration levels and improving their diet, sleeping habits, lifestyle and psychological wellbeing.

More information can be found in the Safe Work Australia Guide for Managing the Risk of Fatigue at Work.