How to drive safe and smart decisions in your workforce. 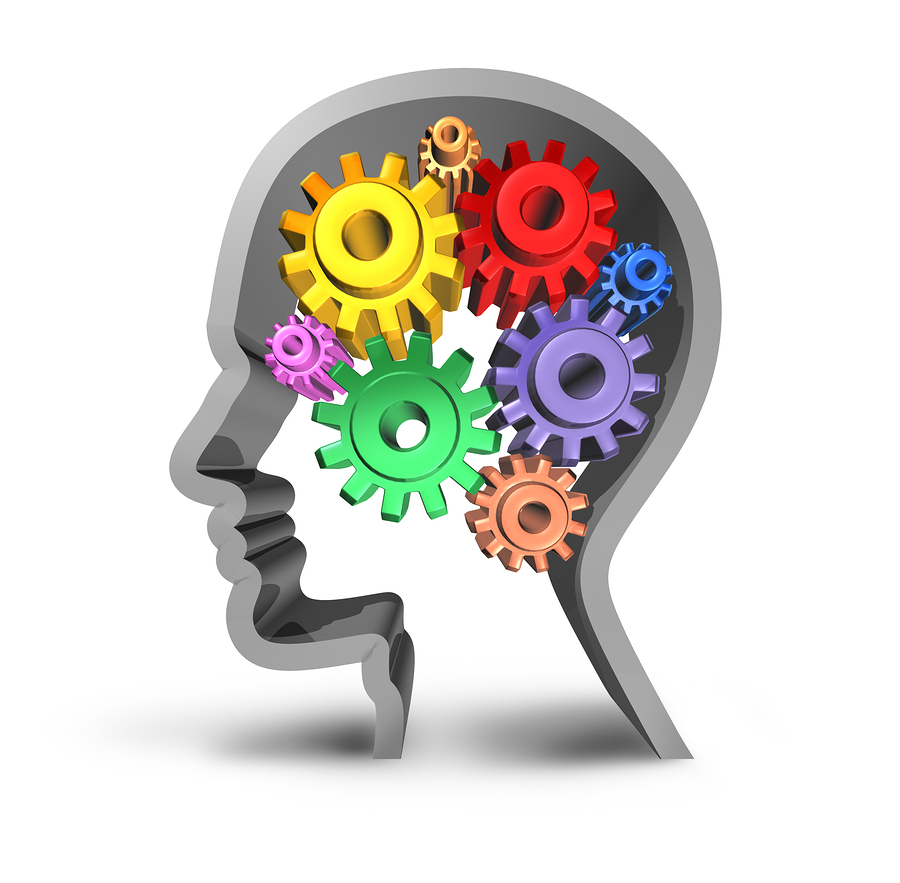 The decisions workers make when dealing with risk largely depends on their experience, the time available to make a decision and its perceived benefits, according to OHS specialist, Carmel Bofinger.

Associate Professor at the University of Queensland Minerals Industry Safety and Health Centre and co-author of OHS Risk and Decision-making in the Safety Institute of Australia’s OHS Body Of Knowledge, Bofinger told ProChoice that people make the best decisions they can, based on their skills, experience and understanding.

Asked about the struggle HSE and OHS officers face in ensuring workers wear their PPE and act safely, Bofinger said that the workers may decide the benefits of not complying outweigh the risk.

“It might be that the PPE is uncomfortable or it might prohibit them from doing their job properly,” she said, outlining the importance of fit and comfort in choosing PPE.

Bofinger said time pressures also affected the decision making process, especially for the inexperienced and she stressed the importance of training and skills development.

“It comes back to a bit of gut feeling. People who are experienced in an area, because they know the correct way to act in a situation are more likely to make a good decision while the inexperienced may well make the wrong decision.”

She cited driving overseas on the right side of the road as an example.

“If suddenly we’re faced with someone driving at us unexpectedly, we would revert to swerving to the left. That actually puts you into the oncoming traffic.”

“It’s the efficiency-thoroughness tradeoff. If the decision has to be made by 2pm this afternoon, how much information can be found out before then?”

She said that the immediacy of potential consequences also contributed to the decision-making process, giving smoking as an example.

“Smoking has a long-term physical response.  We do not see the harm until years later”

When asked why many workers – particularly young males – make dangerous choices even when they know the possible consequences, Bofinger said males tend to see immediate feedback instead of longer term consequences.

“It’s not until males are into their 20s that they start to fully understand consequences,” she said, adding that risk familiarity also changes perception.

“When we are familiar with risk it becomes every-day to us and will colour the way in which we perceive it.”

Speaking on whether decisions are made emotionally or rationally in the workplace, Bofinger said there are many varying factors.

“It depends on the decision, those affected and the potential consequences.”

How to encourage smart decision-making in workers.

The way in which information is presented to workers is critical, according to Bofinger.

“Risk communications must be relevant and presented in way that is understandable. Look at how workers perceive risks and ensure they understand the potential consequences of taking shortcuts,” she said.

Bofinger also stressed the importance of consistently communicating that risk-taking behaviour is not acceptable which must be reinforced through management action.

She also discussed the pros and cons of taking the decision-making process away from people entirely.

“If people don’t have to make a decision, if there is only one way of doing things, that will be the way it is done. The issue with that is that it may stop people thinking. We need to encourage thinking for safety and encourage workers to question, ‘What are the options and what are the consequences?’.”