How does obesity impact workplaces? 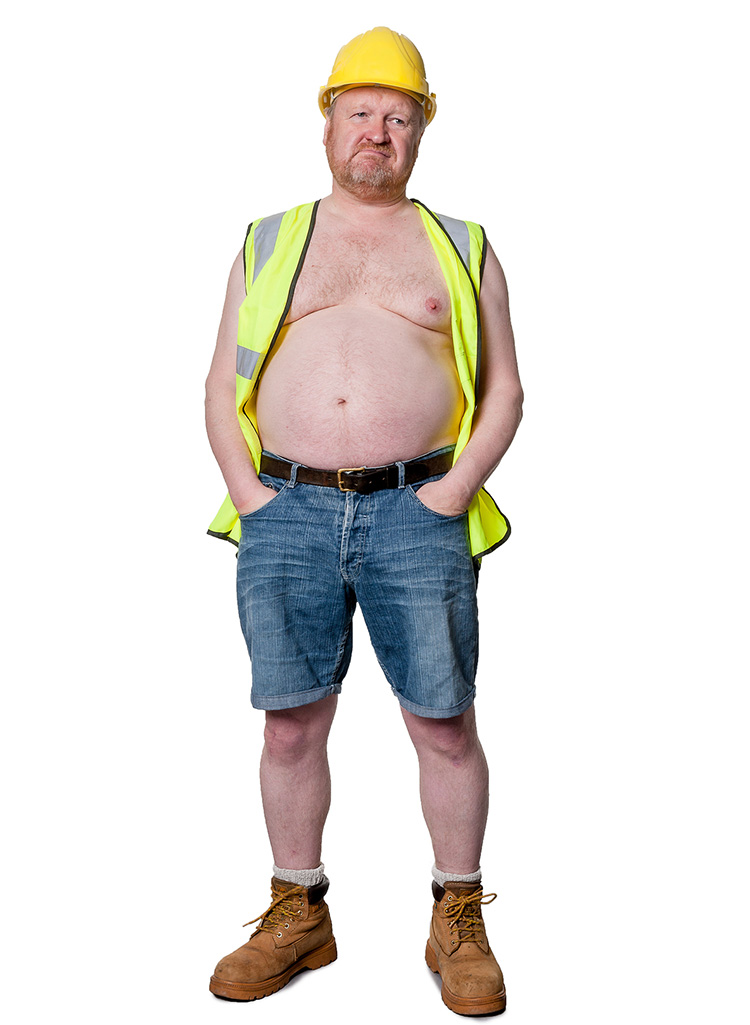 Nearly two-thirds of Australian adults are overweight or obese, with the consequences of this being felt in workplace productivity, lost time injury (LTI) and cost.

According to the 2014–15 National Health Survey by the Australian Bureau of Statistics (ABS), those with a Body Mass Index (BMI) between 25–29.99, classified as overweight but not obese, accounted for 35.5 per cent of the population. A BMI of 30 or greater was classified as obese and represented 27.9 per cent of people. This means 63.4 per cent of Australians are overweight.

Men were more likely to be carrying extra weight, with 70.8 per cent classified as overweight or obese compared to 56.3 per cent of women.

Internationally, Australia had the fifth highest obesity rate amongst OECD countries after the US, Mexico, New Zealand and Hungary, respectively.

With such a significant portion of the Australian population having weight concerns, it’s important to understand what impact this will have in workplaces.

The health consequences of obesity are wide and varied, including musculoskeletal problems, cardiovascular disease, breathlessness, asthma and respiratory diseases, daytime sleepiness and fatigue, depression, psychological problems and hypertension, to name a few.

Many of these illnesses are in areas which are already OHS nightmares, such as fatigue at work, even without the compounded risk that obesity brings.

But the workplace impacts of obesity go beyond the health consequences for the individual.

According to SafeWork Australia, overweight workers are more likely to have lower productivity, more injuries and higher claim costs overall. The impacts include:

This is particularly the case for physically intensive tasks and hot, humid workplaces where obesity is a risk factor for heat stress and negatively impacts heat acclimatisation, which relies on exercise and fitness.

Obese people are also less likely to remain in the workforce overall, possibly due to higher rates of illness and injury. This might particularly affect older workers who are also more likely to be obese. Obesity has also been associated with presenteeism, which has been shown to have a greater impact on productivity than absenteeism.

This includes considering the weight capacities of machinery and equipment, such as ladders, forklifts, hoists, seats and elevators as well as providing personal protective equipment (PPE) in sizes that meet the needs of larger workers – especially given the importance of comfort and fit in PPE.

Assessing work environments, such as confined spaces which already have significant hazards and ergonomic assessment of tasks to ensure they are a fit for the physical capabilities of workers are also impacted, particularly for unconditioned new workers entering the workforce.

Addressing obesity in the workplace:

A poor diet filled with high-fat, high-sugar products has a significant impact on physical health and is associated with obesity. The average Australian consumes more than twice the recommended daily sugar intake and many are unaware of the hidden sugars in food and drinks. Young males in particular are big consumers of sugary drinks.

While the Australian ‘tough guy’ culture that is particularly prevalent in blue collar industries can encourage poor diets and make change difficult, research has shown that managers have a significant impact on their workers’ diets. Implementing workplace health programs, educating about healthy weight, and providing access to healthy food and drink options can go a long way to improving worker health, including obesity.