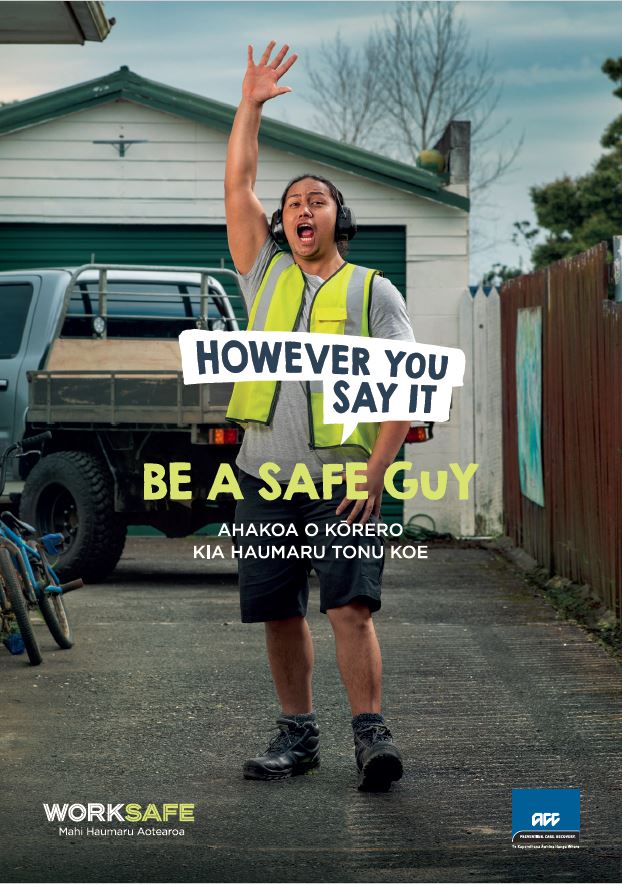 In recent years, New Zealand’s government has made major changes to work health and safety in response to concerning rates of workplace injuries and fatalities. Pro Safety Gear takes a closer look at what’s been happening.

The New Zealand (NZ) government plans to reduce workplace serious injuries and fatalities by a minimum of 25 per cent by 2020, using a number of strategies and programs.

This has included new legislation involving the most significant reforms in two decades after a 2013 independent taskforce reported that the old work health and safety system was failing.

The new Health and Safety at Work Act 2015 (HSWA) came into effect on 4 April 2016 and shifted the focus from monitoring health and safety incidents to identifying and managing risks.

One key change was to introduce the concept of a Person Conducting a Business or Undertaking (PCBU) and allocate primary duty of care to them.

This means that PCBUs, whether individuals or organisations, are primarily responsible for the health and safety of their workers and anyone put at risk by the work of their business, as far as is reasonably practicable.

This responsibility includes providing, maintaining and monitoring health and safety in areas such as:

Although primary responsibility falls to PCBUs, employees must also take reasonable care of themselves and others, and follow any workplace instructions, policies or procedures related to health and safety.

A program was also launched in 2017 in response to statistics showing Māori are 29 per cent more likely to be maimed or killed at work than the general NZ population.

The Maruiti 2025 strategy aims to reduce rates of Māori workplace injuries and fatalities to be equal to or less than the general population rate by 2025.

Fatalities and injuries by the numbers:

Much of the focus of the government’s 2020 strategy is on the five industries with the highest number of serious injury claims or fatalities: agriculture, construction, forestry, manufacturing and health.

October 2018 data reported that the interim 2016 target of a 10 per cent reduction had been met, however the fatality rate was below target and the serious injury rate rose in 2017 from 2016.

We break down some key stats on NZ workplace injuries and fatalities here:

The most dangerous NZ sector to work in is agriculture, with 136 fatalities since 2011, 37 of which were caused by quad bikes.

Significantly behind this, the second and third most dangerous sectors are forestry and construction with 40 and 39 deaths, respectively.

Manufacturing takes the fourth place with 22 deaths, according to WorkSafe New Zealand.

This means that the agricultural sector has been responsible for between 30 and 70 per cent of all New Zealand’s total work-related deaths each year since 2011.

In 2017, the construction industry had the highest number of work-related injury claims at 37,300, followed by the manufacturing industry at 36,800.

The agriculture, forestry and fishing industry had the highest rate of entitlement claims for more serious injuries with 29 per 1000 full-time workers.

Trade workers had the highest number of claims by occupation, representing 18 per cent of all claims in 2017.

Men are more likely to make claims than women, representing 70 per cent, and soft tissue injuries were the most common claim type.

Below: WorkSafe New Zealand’s “Be a safe guy” campaign video, tieing in with the Maruiti 2025 strategy to show people that there’s no wrong way to say the right thing.