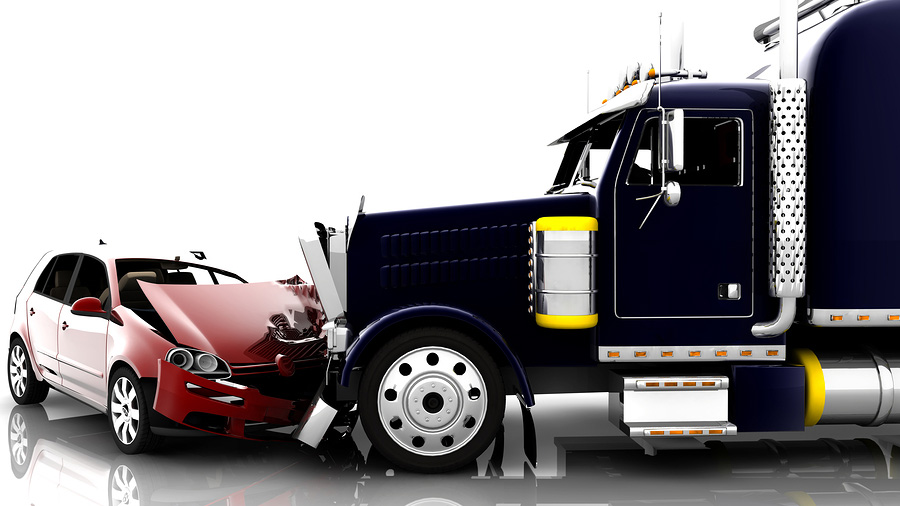 Vehicles are the number one killer in the Australian workplace, accounting for 64 per cent of worker fatalities between 2007 and 2016, according to 2017 Safe Work Australia (SWA) data.

Forty five per cent of workplace fatalities were a result of a vehicle collision on a public road.

These figures may partially be attributed to high levels of illegal mobile phone use while driving which increases the risk of an accident by four times according to 2005 research.

A 2017 NRMA Road Safety Series survey of 1037 members and report on mobile phones found that around 20 per cent of NSW and ACT drivers use their phones illegally while driving and 49 per cent use their phones in the car for work purposes.

It found that 19 per cent of respondents read texts while driving, 18 per cent talk on a hand-held phone and 11 per cent write and send texts.

Many people are doing the right thing however, with 55 per cent having Bluetooth or a hands-free kit in their cars, while around 25 per cent keep their phones turned off or out of reach and six per cent do not take their mobile phone with them in the car.

However that still leaves 14 per cent who do not have hands free and leave their phone on and within reaching distance. This correlates closely with 15 per cent of respondents thinking they are not likely to get caught using their mobile phone illegally while driving.

Yet the law is catching up. The number of fines issued in NSW for illegal mobile phone use rose 8.7 per cent between 2015 and 2016 and a police crackdown continued in 2017.

While the availability of crash data to quantify the involvement of mobile phones in road crashes is limited, the NRMA cited NSW Government data that says driver distraction accounted for 9 per cent of all driver involvements in fatal crashes between 2008 and 2016.

Distraction specifically by a hand held mobile phone occurred in 2 per cent of all fatal crashes,  however “mobile phone-related crashes tend to be underreported due to the difficulty of establishing evidence”, the NRMA report says.

They also cite 2005 research which found using a mobile phone while driving increases your risk of a crash by four times.

The risks increase for younger people, with those aged 25 and under accounting for 41 percent of people involved in mobile phone-related fatality crashes between 2008 and 2016, despite comprising only 16 per cent of the driving population.

Older people too are at a higher risk when they use their mobile phones while driving due to finding it “difficult to conduct two tasks” the report states.

NSW Police Chief, Inspector Phil Brooks said that while phones are the primary distraction for road users, radios, GPS navigators, people eating breakfast, putting on makeup and turning around and talking to children were also distracting.

“It’s about taking your eyes off that all-important driving task,” he said.

Fatigue too is common in fatal car crashes, occurring in 24 per cent of fatal crashes between 2008 to 2016 where distraction was a factor.

Demerits / Fines and the law:

Learner drivers and P1 and P2 licence holders in most states and territories are not allowed to use a mobile phone in any capacity while driving, including using it as a navigational GPS.

Open drivers can use their phone to make or answer a call or as an audio player only if:

To use a phone as a driver’s aid such as GPS navigation it must also be in a cradle fixed to the vehicle and not obscure the road.

Disobey and expect to lose three or four demerit points and be fined in the vicinity of $400 – depending on which state or territory you are in.