Nanoparticles in sunscreen dangers: An analysis of evidence 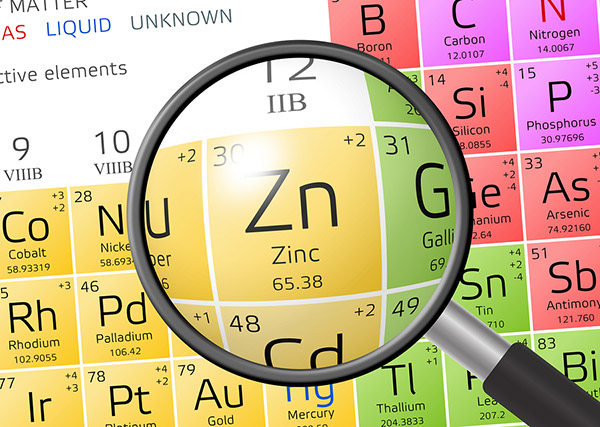 The use of microscopic zinc oxide and titanium dioxide nanoparticles in some sunscreens is controversial, with health experts questioning their safety and suggesting they may be toxic, according to the ABC.

Non-nanoparticle zinc oxide and titanium dioxide have been used in sunscreens for over 30 years to help reflect and scatter cancer-causing UV radiation however they can leave a visible white layer on the skin.

By reducing these metal oxides to nanoparticle size, the white residue on the skin is limited yet their UV protective properties are retained.

However in 2008 certain nanoparticles of titanium dioxide were found to be causing the premature weathering of Bluescope Steel’s Colorbond Roofing in areas that had been handled by workers with sunscreen on their hands.

This has led to concern among some health specialists regarding the impact of nanoparticles on humans, especially since, according to choice.com.au, there is also some evidence that they may damage cellular DNA.

However a 2013 review of research on the topic by Australia’s Therapeutic Goods Administration (TGA) found nanoparticles in sunscreen are safe.

A TGA spokeswoman told the ABC in 2013 that ‘the current weight of evidence suggests nanoparticles in sunscreen do not reach living skin cells, but instead remain on the surface of the skin’.

Further research by the Cancer Council published in early 2014 found that zinc oxide nanoparticles are effectively absorbed by human immune cells and broken down.

These findings were replicated in 2014 research by the CSRIO however the researchers said the findings are limited due to tests being conducted in laboratory conditions.

Adding mystery to the matter, Choice – who accepts the TGA and Cancer Council’s findings but would like better nanoparticle labelling – states there is some suggestion that nanoparticles may be more likely to penetrate skin when exercising or when that skin is broken as a result of acne, psoriasis or wounds.

A professor of toxicology at Australian Catholic University, Chris Winder told the ABC in 2013 that nanoparticles are “a major policy problem”.

“From a regulatory perspective, we shouldn’t accept both normal-sized particles and nanoparticles as having the same health clearances,” he said.

“I think the nanoparticles may have some toxicity that we’re yet to find, so I think we should be prudent and at least warn people that cosmetic products contain nanoparticles,” he added.

In Europe and New Zealand, labelling is required, however in Australia the TGA does not require manufacturers to state the presence of nanoparticles in their products.

It has resisted calls for labelling implementation saying that the weight of evidence suggests nanoparticles do not penetrate the skin and are safe to use, although it is continuing to monitor scientific research.

Choice states that there is greater risk in not using sunscreen than using it, whether or not it contains nanoparticles, but that “consumers should still be able to choose nano-free sunscreens if they want”, which should be labelled accordingly.

ProChoice ProBlock sunscreen does not contain nanoparticles, yet is well absorbed by the skin, leaving minimal white residue. How to use sunscreen correctly Heat Alert! Another Stinking Hot One on the Cards for Aussie Workers in 2014

How to use sunscreen correctly

Heat Alert! Another Stinking Hot One on the Cards for Aussie Workers in 2014