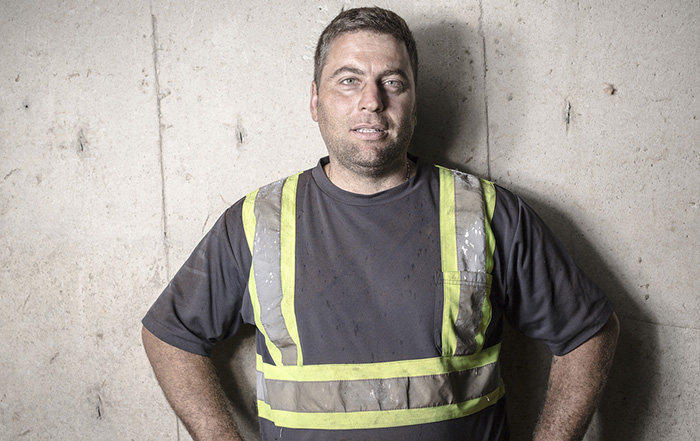 In Australia, 96 per cent of workplace fatalities in 2015 and 94 per cent of in 2014 were males, according to Safe Work Australia .

While high risk industries are largely male-dominated, the review found evidence from numerous studies that high-valued traits of masculinity lead to the expectation of men to accept risks in their work and endure pain without complaints. The result is that male workers often stifle their complaints in order to prove their worth to their colleagues.

“In some cases, disabilities that result from involvement in high risk work, such as mining, were also viewed as ‘badges of honour’ and the price that men had to pay for such work,” the review states.

Not worn with such honour are the mental health conditions that commonly occur in high risk industries, with men reluctant to acknowledge them due to their stigma and not wanting to appear weak.

In fact displays of physical strength were found to be intimately related to manhood, as was resisting authority – which includes established OHS practices.

A desire to impress colleagues also extends to employers whom workers may feel under pressure to cut corners to deliver increased productivity and enhanced profits.

This is exacerbated by decreased job opportunities and job security, increased contracting and the reduced role of unions, according to the review.

Young Males Most At Risk:

This comes from increased social pressures, as well as intellectual and information processing factors combined with physical factors such as the requirement for more sleep.

Also playing a role is their limited work experience and their increased likelihood of being employed in smaller companies which might not have the same OHS training or standards as larger ones.

The review states that workplace culture will also have a large impact on the young worker’s approach to risk and OHS.

“They may not be choosing to engage in risky practices but are, instead, choosing to adapt to their workplace’s social definitions of “normal” risk practices,” it states, adding that young workers may also have limited power or ability to ask questions OHS-related questions.

What is the solution?

Given the gender perceptions and attitudes can be deeply entrenched, organisational culture is critical, according to the review, which states that “how workplaces do, or do not, reinforce dominant masculinities can influence OH&S practices”.

It recommends that workplaces address how gender may influence workers’ identities, perceptions of risk, and how work is completed. Analysis should include: