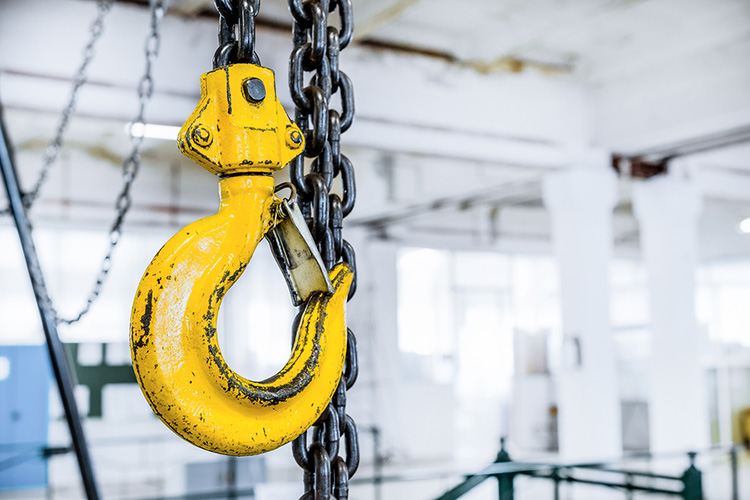 Doggers select and apply slinging gear such as chains, slings, ropes, cables and hooks. They use these to attach loads to cranes or hoists so as to move the load, from Safe Work Australia.

The equipment and method used is based on the load’s size, shape, weight, centre of gravity and friction or grip.

When a crane or hoist operator cannot see a load they are moving, Doggers also direct the operator. This can be done “using hand signals, whistles and two-way radios”.

Rigging activities cover moving, placing or securing loads using mechanical load shifting equipment. However they do not cover the operation of that equipment. Riggers also erect or dismantle cranes or hoists.

There are three types of rigging licences: basic, intermediate and advanced.

You cannot see an object’s centre of gravity, however it is vital that riggers and crane operators are aware of where the centre of gravity is in every load they are rigging or lifting, according to the DMP.

Failure to appropriately rig an object for its centre of gravity can lead to serious and potentially fatal accidents.

“When things go wrong – if the load moves, the rigging slips or the chain breaks, you or your workmates could be seriously hurt or killed.”

If an object has a symmetric shape and uniform composition it is fairly easy to work out where the centre of gravity is. However the video stresses that the location of a load’s centre of gravity should never be assumed from previous lifts.

If says that finding a load’s centre of gravity can be complex, especially when lifting liquid such as a generator with fuel inside.

“Treat every object as an unknown and take the time to work out exactly how it should be lifted,” the video says, adding that when using a crane, the hook should line up directly over the load’s centre of gravity for maximum stability.

Friction (or grip) plays a crucial role in safely holding a load. Also, the configuration used to rig a load significantly influences the amount of friction applied to it.

According to the DMP, the safest way to lift a load is to use a method that eliminates friction as a factor such as a using a lifting bream, lifting lugs or portable clamps.

Otherwise, you can increase friction by increasing the area of contact by double-choking rigging hardware or by using rigging equipment that generates more friction such as a soft sling.

Once rigged, the DMP recommends first performing a low-lift of a load to check its stability.

Tensile strength is the amount of force that can be applied to an object before it stretches or breaks, according to the DMP video.

It describes chains as an important component of most lifting configurations. However any length of chain is only as strong as its weakest link. Simply, it means that you must use chains with the appropriate tensile strength or load rating.

“You can’t use any chain you find… If you don’t know the rating of a chain or the weight of a load, find out first,” the video says.

Overloading a chain can be fatal, however it might not break straight away and can set off a “ticking time bomb”.

“If you have used a chain incorrectly be exceeding its load limit, tell your supervisor immediately so the chain can be discarded and removed from use. It’s better to be honest than live with the consequences of an accident.”