Tradies among ‘most likely’ workers to be using meth 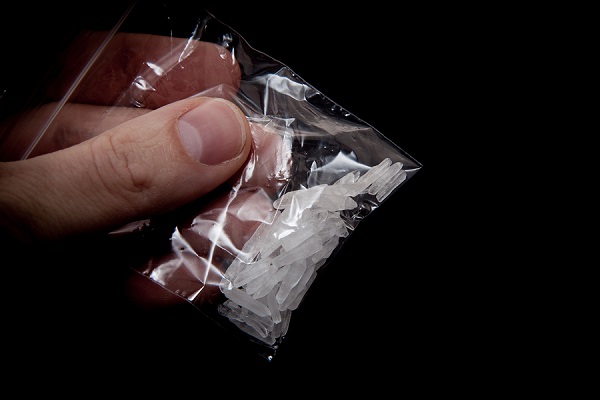 Young, male tradies are at a high risk of methamphetamine (meth) use and are among the most likely workers to have used the drug in the past 12 months.

The 2015 research by the National Centre for Education and Training on Addiction (NCETA) identified warehousing, construction, mining, manufacturing and hospitality as high risk industries, with meth use prevalence rates ranging from 3.2% to 5.8%.

Additionally, November 2016 research found that rural residents aged 18-29 are more at risk than those in cities, with reports that rural crystal meth use has more than doubled in rural areas since 2007.

Meth use also appears to hold more health and safety dangers for workers than other drugs, with absenteeism, presenteeism (under the influence) and using drugs at work all significantly more likely in meth users than in workers who took other drugs.

Drug and alcohol-related absenteeism costs are estimated to be between $680 million and $3 billion per year and include between 2.5 and 11.5 million lost days.

In a similar 2008 study, 32.9% of workers using meth reported going to work under the influence.

The 2008 study also found that employed meth users were more likely to abuse another person and drive or operate heavy machinery while under the influence than employees who used other illicit drugs.

In industries already considered to be high-risk, the addition of workers performing tasks while under the influence of meth has significant ramifications for work health and safety.

However, it also presents the opportunity to deliver prevention and treatment plans targeted at specific profiles within the workforce.

Methamphetamine is part of the ‘stimulant’ class of drugs meaning that it stimulates the brain and nervous system, increasing alertness and physical activity.

Ice is the strongest form and more likely to cause addiction. It is usually smoked or injected with the effects lasting between four and 12 hours.

According to a NCETA factsheet, ice is the preferred form of meth for users and since 2010, Australian prices have dropped while the average purity has increased.

Concentration, coordination and the ability to gauge speed and distance are also all affected by ice, making it dangerous to work in high risk situations, drive or operate machinery.

Even after the ‘rush’ effect has finished, the after effects of use or ‘come down’ can still compromise work safety.

These effects include drowsiness but difficulty sleeping and increasing fatigue which has already been shown to have profound negative effects on work safety.

There are also many long-term physical and mental problems which result from regular ice use and may have an impact on workplace safety.

What to look for:

Signs a worker may be using ice or another methamphetamine substance include:

The NCETA recommends that workplaces adopt a drug policy which incorporates training and education designed for the particular workplace.

This should include supervisor/manager training, employee awareness, health promotion, employee assistant programs and other programs addressing related issues, such as mental health and bullying.

Drug and alcohol testing has been shown to have limited effectiveness unless implemented with a comprehensive policy including the above components.

‘Ice’ and the workplace | Methamphetamine: Effects and responses