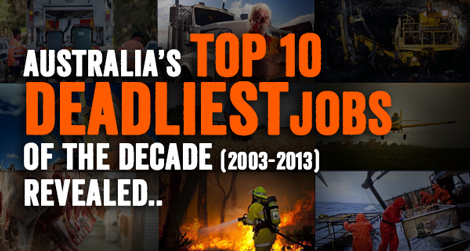 A person gets killed in a workplace accident every two days in Australia. That’s one person every two days who leaves their house, unaware they won’t be coming home to their families at the end of the work day. The first step toward reducing Australia’s occupational fatality rate is recognising which jobs and circumstances pose the highest threat to workers’ lives. With the help of data provided by Safe Work Australia, the ABS and multiple other government bodies (listed at the end of this article), we have put together this Top 10 List of Australia’s Deadliest Jobs of the Decade. 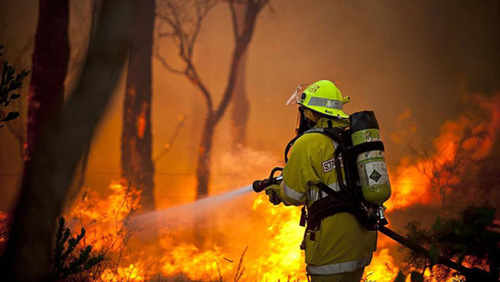 Most workplace fatalities are the result of unintended or ‘freak’ accidents, but then there are those for whom danger is all part of the job description. From charging into burning buildings to battling wild and unpredictable bush fires, Australian firefighters willfully put their lives on the line for the safety and protection of complete strangers and their property. Such courageous work has cost the lives of 14 firefighters and emergency services personnel over the past 10 years. 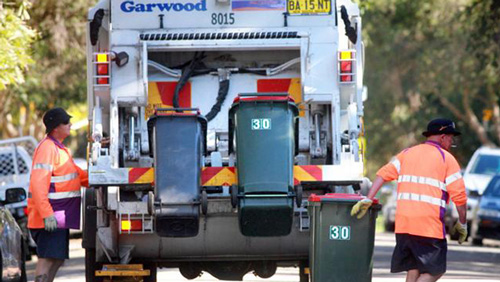 It’s a dirty job, but does somebody have to die from it? Australia’s ‘Electricity, Gas, Water, and Waste’ Industry has one of the country’s highest fatality rates, averaging 4.3 deaths per 100,000 workers annually. Working with heavy machinery, harsh chemicals, and all sorts of hazardous substances means waste workers are most at risk. Since 2003, 25 waste workers have been killed carrying out collection, remediation, treatment, and disposal services. 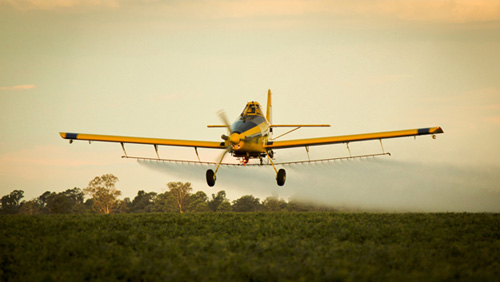 While large commercial airliners pretty much fly themselves these days, piloting smaller aircraft remains a relatively high risk occupation. Over the ten year period from 2003-2012, 57 workers were killed in Australia performing ‘aerial work’. The most dangerous tasks include; crop spraying (16 fatalities), mustering (6 fatalities), surveying and photography (16 fatalities), emergency medical services (2 fatalities), and fire control (2 fatalities). Such jobs are inherently risky, requiring pilots to manoeuvre their aircraft at dangerously low levels, to fly in hazardous weather conditions, and to take off and land on awkward, uneven terrain. 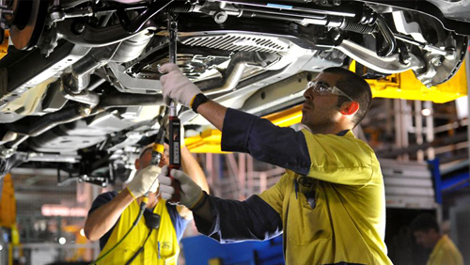 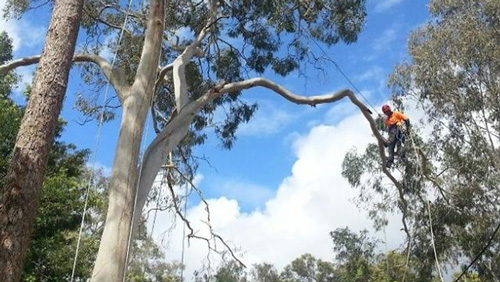 The “Agriculture, Foresty & Fishing Industry” is Australia’s second deadliest industry, with a 3 times greater fatality rate than the manufacturing industry, despite employing only 1/3 as many employees. Within this industry, tree lopping is one of the deadliest professions. Hoisting off unsteady branches, using chain saws and wood chippers, and working around hidden overhead wires, are just some of the hazards tree loppers face on a daily basis. 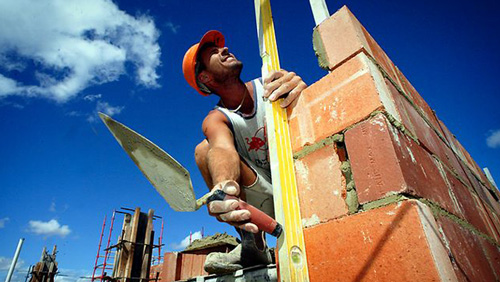 The construction industry fatality rate has been falling in recent years. 17 workers were killed in 2013, down from 30 workers in 2012, and 42 workers in 2011. Nonetheless, workers must not become complacent. Construction remains one of Australia’s Top 5 deadliest jobs, accounting for 16% of Australian workplace deaths over the past 10 years. Falls from heights are the highest cause of death in this industry, followed by incidents involving vehicles, and electrocution. 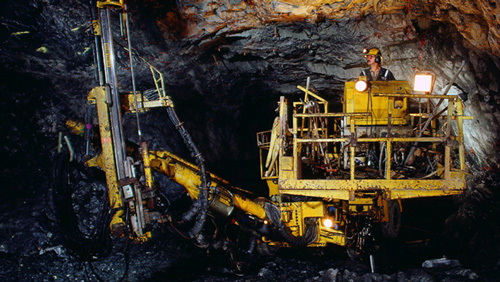 Unlike construction, deaths in the mining industry have been on the rise – with 5 mining deaths in 2011, 7 in 2012, and 10 deaths in 2013. Now, just five months into 2014, 8 Australian miners have already tragically lost their lives. That’s twice as many deaths so far this year as the construction industry, despite the fact that construction employs four times as many workers. Contract workers are most at risk, accounting for up to 90% of mining industry deaths over the past 10 years. 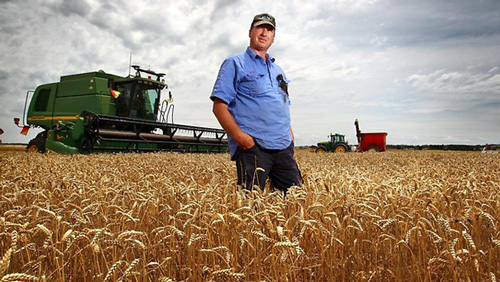 Farming might seem like an idyllic, peaceful occupation, but farming is widely considered one of the top 3 deadliest jobs in the world! This status holds true in Australia, where on average 32 farmers are killed on the job every year. In fact, the Australian agriculture, forestry and fishing industries combined are responsible for 25% of all workplace deaths, despite employing less than 3% of the workforce. Tractors are the number one cause of farm fatalities, followed by agricultural aircraft and quad bikes. Other C.O.D’s include unintended use of heavy machinery, accidental gun shots and animal attacks. 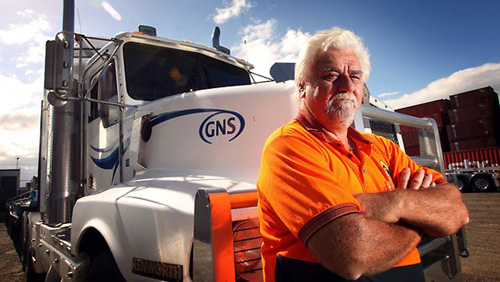 It should be no surprise that one of the most dangerous places to work in Australia is on our roads. Recent data released by Safe Work Australia shows that truckers account for 30% of work related fatalities in Australia, and that truckers are ten times more likey to die on the job than the aforementioned occupations. The data, released last month, found that on average 50 truck drivers are killed in Australia every year. Driver fatigue, inappropriate speed, and driving at night were found to be common contributing factors. In addition to drivers, 28 workers are killed each year in ‘truck related incidents’, primarily during loading and unloading activities. 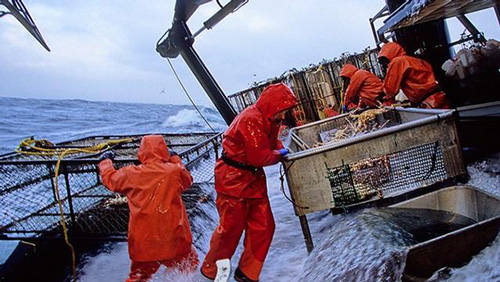 They say mother nature is a serial killer, and few know this better than commercial fishermen. Last year, 6 commercial fishermen were killed working at sea – a death rate consistent with the 10 year industry average. What makes this figure so alarming is that the Australian fishing industry employs just under 11,000 workers* (about 0.01% of the Australian workforce), which equates to a workplace fatality rate of 56 deaths per 100,000 workers. To put this in perspective, last year the mining industry had a death rate of 3.7 per 100,000 workers. This makes commercial fishing about 15 times more deadly than mining!