How to encourage safety hazard reporting 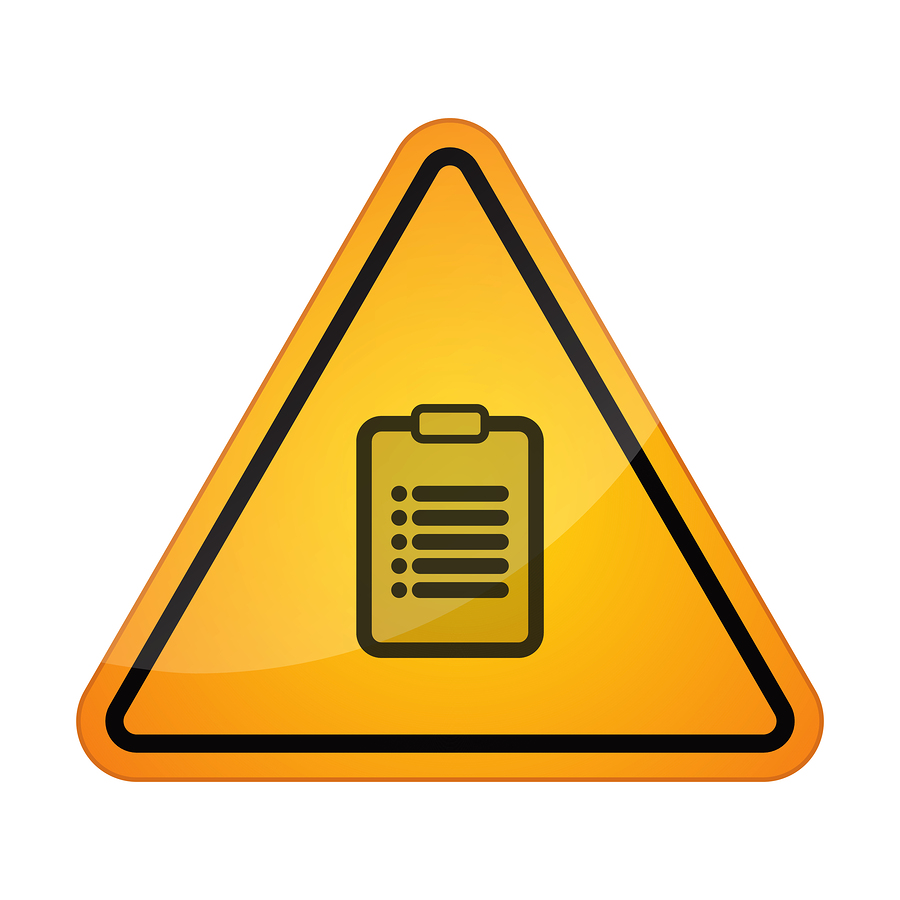 Encouraging workers to speak up about safety hazards on site with a responsive reporting system is leading to improved safety performance and having a positive impact on processes and productivity on some mine sites in NSW.

Leading this charge is Industry Assistance Unit Manager of Mine Safety  Trade NSW, Heather Jackson, who told ProChoice Safety Gear that selected mine sites in NSW had seen “a significant increase in workers reporting things they see as unsafe and getting those things fixed”, as a result of removing some of the impediments to reporting

Jackson said that having workers feel they can speak up is critical to site safety.

“Reporting from workers to their employer is a really important part of learning and organisational safety awareness,” she said.

However many workers ignore safety issues due to a perceived lack of support from their supervisors or management.

“While companies maybe pushing the position for workers to stop a job if it is not safe, what is their reaction when they stop a job? Are they questioned? Workers may interpret the question as non-support even if it is simply clarification,” Jackson said.

She described message consistency from supervisors and positive non-verbal communication such as body language and tone as critical to encouraging workers to speak up.

Jackson described other deterrents to workers taking action as time and peer pressure from within worker crews who want to get the job done, a lack of worker maturity or discipline and the burden of paperwork.

Digital reporting systems can help streamline and encourage the reporting process and also help eliminate literacy issues that Jackson said are a common in paper-based reporting.

She also stressed the importance of timely feedback and action on reported issues.

“If workers have raised a safety issue and they don’t get timely feedback or nothing is done then they’ll think ‘oh what’s the point’,” she said.